Gallery, which show my best pictures taken from my backyard 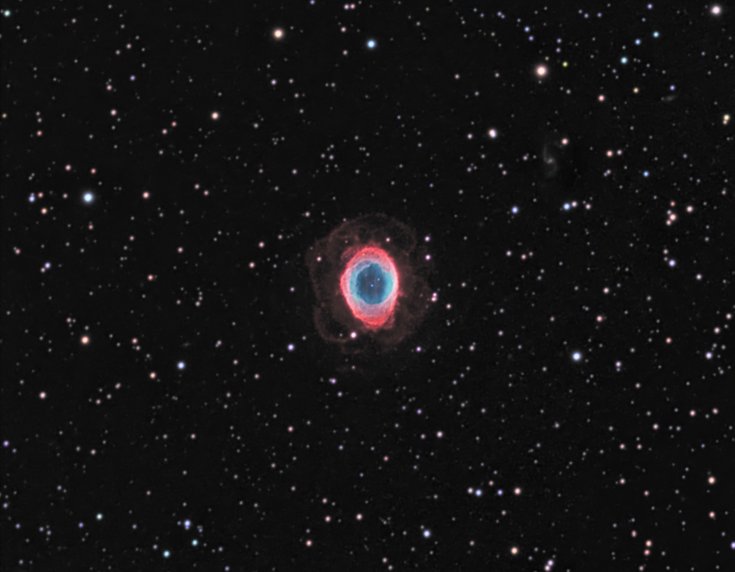